A great year has come to an end – but we don’t have to be sad, not at all! There will be great gigs in December also! 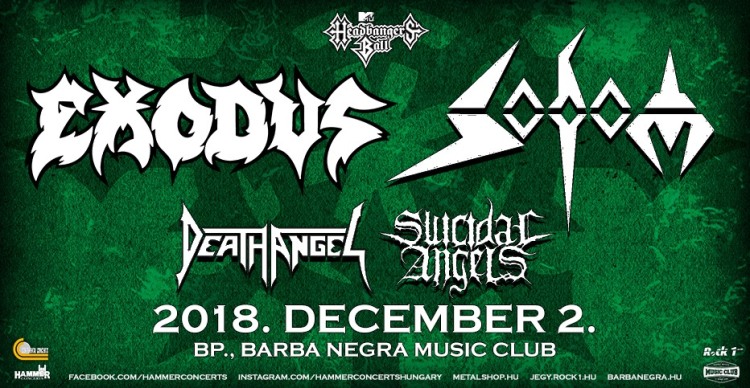 After the success of the concept-tour last year, it returns in 2018 again: MTV Headbanger’s Ball on tour! This year the concert-reincarnation of the 80s cult-TV-show managed to get SODOM, DEATH ANGEL and SUICIDAL ANGELS into the tour bus. Don’t miss it out! 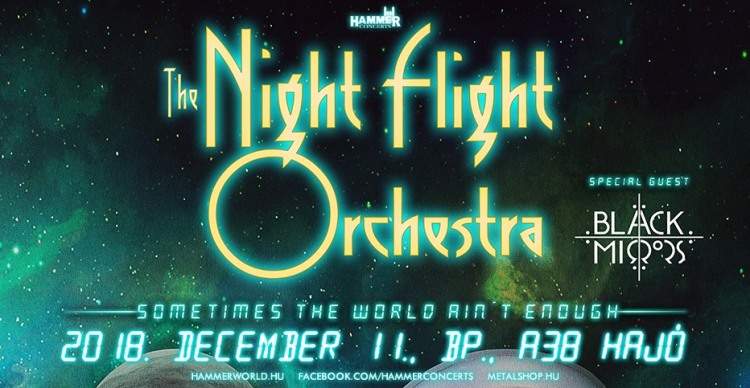 This year, The Night Flight Orchestra back with a new album, “Sometimes The World Ain’t Enough”,  which is taking the band even further. This album has all the catchy tunes, the musical artistry and the inimitable Swedish melancholy – everything’s still slightly over the top and there’s even more for you to love. You can buy your tickets here but if you like giveaways, just click here and you can win 2 tickets for the gig.

December 12: Within Temptation, Beyond the Black (Tüskecsarnok, Budapest) 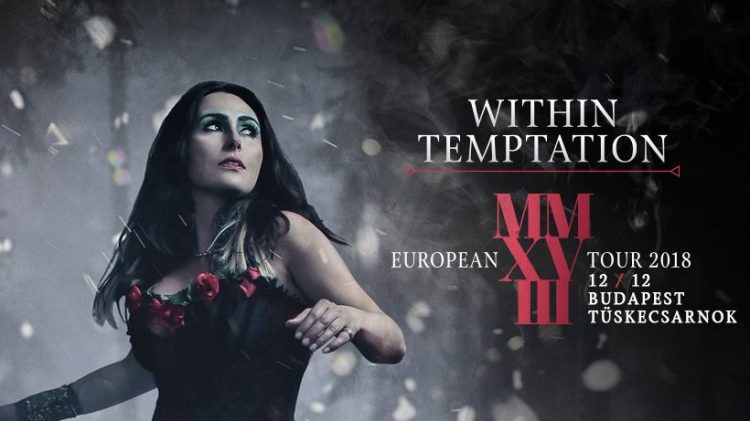 “When our last tour finished, I was having a rough time,” says vocalist Sharon den Adel. “I realized I needed to take some time out with my family to deal with things and to rediscover myself. It took much longer than expected, but two years on, things have changed for the better. I created my solo album (My Indigo) which helped me deal with my issues. And afterwards, I suddenly found myself with an aching hunger again for more heavy, epic music. Then the music started to come by itself. I knew for sure that our seventh album was coming after all. So here we are… presenting our seventh tour and luckily it’s not going to take so long anymore because we are all more than impatient to get out there again!” Get your tickets here! 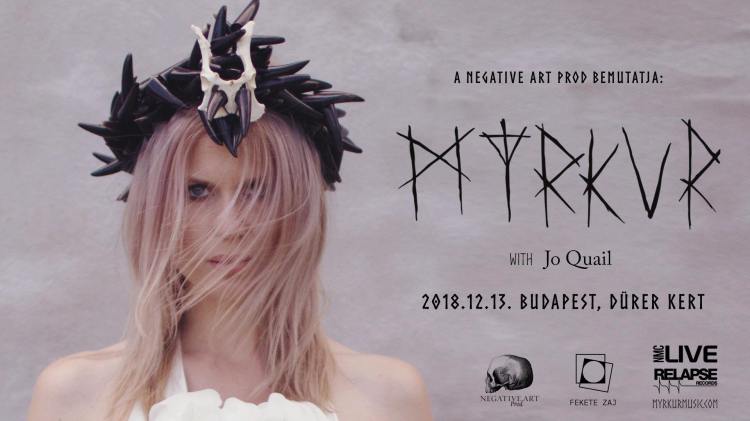 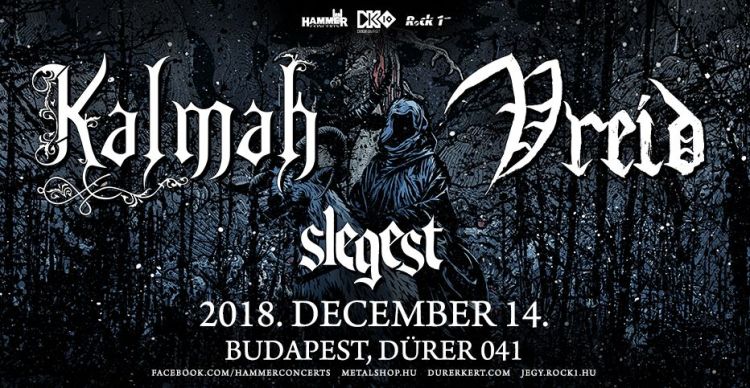 In December a monstrous package will ravage Europe. Finnish melodic death metal legends Kalmah & Norwegian Black & Roll veterans Vreid join forces for a co-headliner European tour. This will be one for the books. Special guests are Norwegian heavy rockers Slegest. Click and buy your ticket!