“Please, be our voice!” – we received this e-mail at the end of June. Amin Saffar sent this e-mail, who is the guitarist for Hyper Planet, which is a progressive metal band from Iran. After watching their video message and knowing more about their, and the situation overall in Teheran, there was no question that we will feature them on our blog. 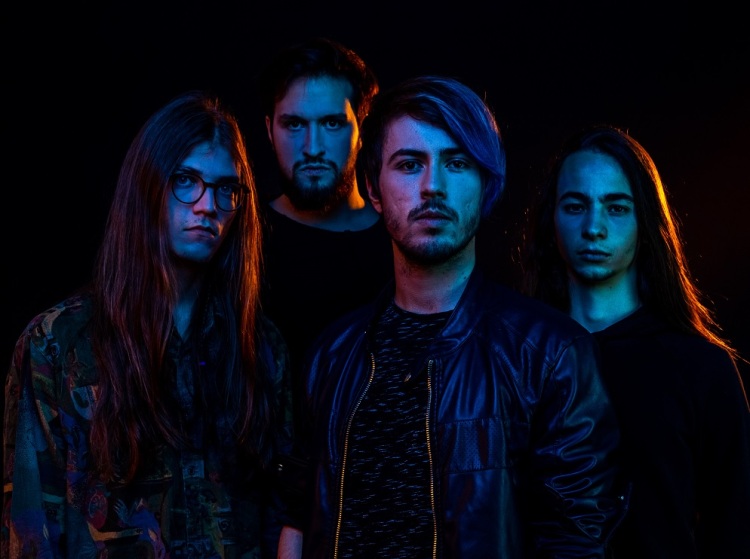 Originally a one-man project by Slovenian musician Matic Blagonič, Hei’An has now evolved into a veritable collective of keen artists striving to bring Slovenian metal into our heads and hearts – successfully so! The band, who likes to think of their output as Post-Progressive-Metal, impressively manages to balance out both heavy sounds and tender emotions blossoming across a field of arcane post-metal-esque landscapes. Through the inspiration of names such as Alcest, Leprous or Together To The Stars, especially listeners of dreamy and deep metal songs will highly appreciate the upcoming album imago. The first single “inferno” summarizes the band’s energy and approaches the topic just perfectly. We had a chat with the bandleader and songwriter, Matic Blagonič.

erman post-rock/experimental youngbloods There’s A Light unveiled their second album and the first one with Napalm Records, f̶o̶r̶ ̶w̶h̶a̶t̶ ̶m̶a̶y̶ ̶I ̶h̶o̶pe̶? for what must we hope? on December 10, 2021. Rooted in the post-rock scene, their music combines powerful and resolute guitar lines and audacious melodies with elements from the ambient genre, occasionally adding emotional vocals to some of the album’s eleven flawless songs. Here’s our interview with the band’s founder & guitarist, David Christmann. 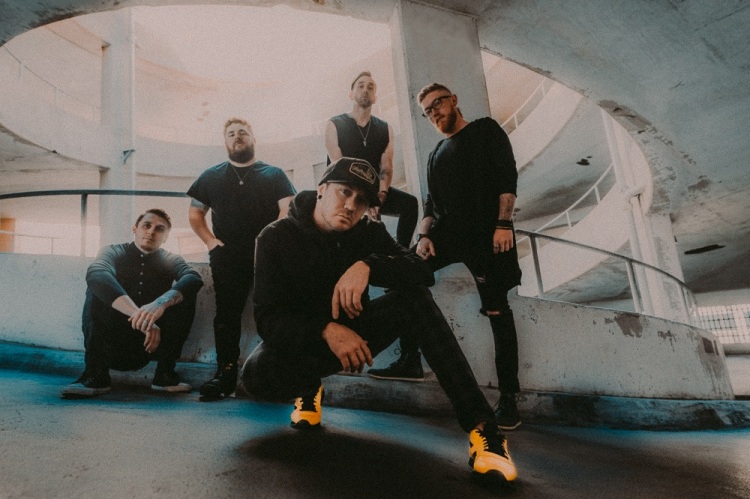 S.A.M. burst onto the national scene with their “11:59” EP in 2019. The debut single “10 Feet Tall” made it into regular rotation at SiriusXM Octane and Music Choice Rock while establishing the band at Active Rock Radio, peaking at #35 on the BDS and Mediabase charts. The band’s fortunes reached new heights when “10 Feet Tall” was used in promos for the 2019 ESPY awards, and aired as bumpers throughout the ABC telecast of the show. Follow-on singles “Heartless Machine” and “Unleash” helped solidify their place in the Rock firmament. The band received stellar reviews for their live shows from tours with Shinedown, Papa Roach, Sick Puppies, In This Moment, and Memphis May Fire.  Here’s our interview with the vocalist, JT Shaheen!

rustrated yell and growl from the gut of vocalist Cornelius Qvist. Following up on their first single ‘Bond of Blood’ which featured Brendan Murphy of Counterparts/End, they presented their energetic second single ‘Eternal Change’ in April. Here’s our interview with the band!