Björn Strid is one of the biggest Swedish veterans in the metal scene. Honestly: I didn’t know that he has an other (and quite successful) project besides Soilwork. So, when I first heard The Night Flight Orchestra I was really surprised. I don’t know what I expected – but definitely not that. However, I immediately became their fan, and their concert in Budapest was also a huge blast. Before the show, we had an opportunity to do a little talk with Björn.

“I feel very excited. I mean, I’ve been here many times before with Soilwork, so it’s a lot of fun to come here with The Night Flight Orchestra as well. It’s very different, obviously. I love this venue, and I love the city. I also came here for vacation for a couple of times as well, so… I really love the city.

We had a little bit of time today, we just took a walk and we had some coffee and pastry over there, then we had some interview this afternoon as well, so we don’t have that much time for sightseeing.”

As I mentioned at the beginning of the article, Björn is very busy actually, because he has two active bands. I was curious about how does he find the balance between music and personal life? “It’s hard, it’s very hard. Especially right now, because we also have an album coming out with Soilwork, and you know, the tour with Night Flight… Doing press with Soilwork and Night Flight at the same time. But maybe in the future, I’ll try to separate things a little bit more, especially with the touring cycles.

But at the same time, I’m very excited about that, I have two bands that are doing very well and the people seem to be very excited, so… I’m grateful!”

Well, The Night Flight Orchestra is very different from Soilwork – so, what are the main differences between the working & music creating process? “The switches are pretty easy, however, it’s very different. But I usually sort of getting into like Soilwork melodies:

I know that I’m gonna write Soilwork songs, and it’s very easy to separate the music.

I think maybe David can agree as well. So, it’s not that hard you know, probably because it’s like very fifty-fifty sort of, you know (smiles). I feel very balanced, and somehow it’s easy to switch it between.”

If you scroll down the comment section of The Night Flight Orchestra’s videos on YouTube, you can notice that most of the comments are positive. This fact was surprising for Björn as well. “I guess I expected more negative criticism, maybe from hardcore metal fans, you know (smiles). But no, I haven’t seen any negative, which is awesome!

I mean even if we have negative criticism, I wouldn’t care because it’s something like I really wanted to do for a long time.

So, I’m happy to be in this band and doing this. As much as I love metal, and I’ve been doing it for many years, but sometimes it feels like that there are certain boundaries along the way, you know. So this is very – I guess – liberating.”

Björn is an active musician since 1995 – I wanted to know: what are the main differences between the ’90s era and nowadays? “I mean in the ’80s or the ’90s you could release a record and you could basically stay at home, you know. (laughs) But now you have to get out there and touring because nobody just releases and sells records anymore. So you need to get on tour and there’s a lot of competition so it could be pretty tough sometimes. I think there was more money involved anyway back in the ’80s and ’90, and it’s hard to make it living, so it’s kinda hard to consider yourself rockstar these days. (laughs)”

And what does he miss the most from the ‘good old times’? “I guess we look back at the ’80s is such a happy decade, you know… I guess it was our ’70s. (laughs) I mean the music – you can still listen to music, so then again, I don’t know if I miss this or anything really. There are pros and cons. Nowadays I think people may be a little bit more educated in a way, but we still see so much stupidity, so. It’s hard to say, I don’t know.

Of course, I get nostalgic you know, like everyone else growing up in the ’80s so… With music, with fashion… And you know, with aesthetics in general.”

Just a few days before the interview I read an interview with the guitarist of Rammstein, Richard Z. just said that ‘rock is dead‘. Well, what’s Björn’s opinion about that? “I don’t know, it’s kind of a debate that’s you see like in Blabbermouth.

It’s like rock and roll, you know. I think a lot of bands carrying the tradition and maybe – like we mentioned before – maybe the true rock and roll star is dead, but as far as the music goes it’s definitely not dead, so I don’t know. It’s a silly discussion in the end.

Sweden is like heaven if you want to be a metal musician – at least many people think that. But is that actually that easy to start and build up a music career there? “I mean it’s sort of easy. You can pick up an instrument really young and it’s sort of easy to find a rehearsal room and bandmates. ’Cause you pretty much getting encouraged, you know. And also we get a lot of contribution from the state, in the culture and music, so it’s a good place to grow up if you wanna start a band or become a musician.”

Björn is actually pretty health conscious – he tries to eat healthily and work out on tour as well. “I grew up playing both hockey and football. I think that’s good that actually started as a kid because you feel that even though. I’m a musician now, there have been times when I didn’t really work out. And you feel that you sort of need it, you know – when you need to move. So I always picked it up and kept working out.

Actually, I worked out today, so yeah. I try to work out on tour. Sometimes it’s not easy when you think that you gonna do show in the evening, and you feel so tired, but you gain back your energy in the end.

But, food on tour that’s harder, you know, ’cause there are so many sweets (just when he said that someone passed over a bowl of sweets – Afro). (smiles) I can’t stay away from it, it’s really hard. At home, it’s easier to eat healthily, but at least I try to move, so.”

However, eating vegetarian is getting more and more popular in Sweden, Björn is not the biggest fan of leaving meat behind. “I think I saw some numbers, some statistics for a comparison to last year and I think we cut down for 30% on the meat in Sweden. So, there’s a little bit of a movement, it’s more health conscious in a way and for the environment as well, so. Yeah, I mean hopefully it’s not just a fed, because there’s always something become hip and that’s hip for 3 years or so, and it’s like a hipster movement (laughs). You never know. But I mean I think it’s healthy, I mean not people stop eating meat but it’s good to cut down a little bit.”

Don’t forget to check out the full gallery of  The Night Flight Orchestra gig at A38 Hajó.

Don’t forget to add us on Snapchat! 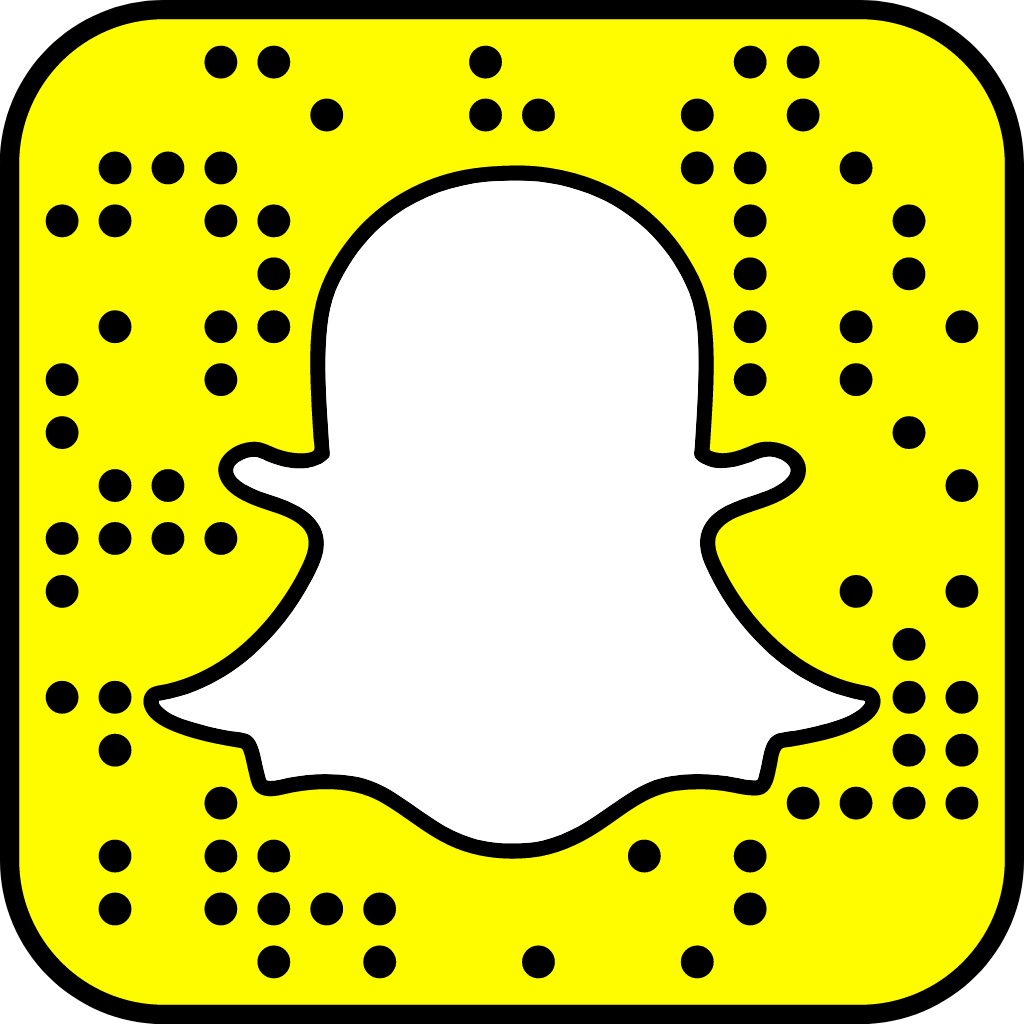